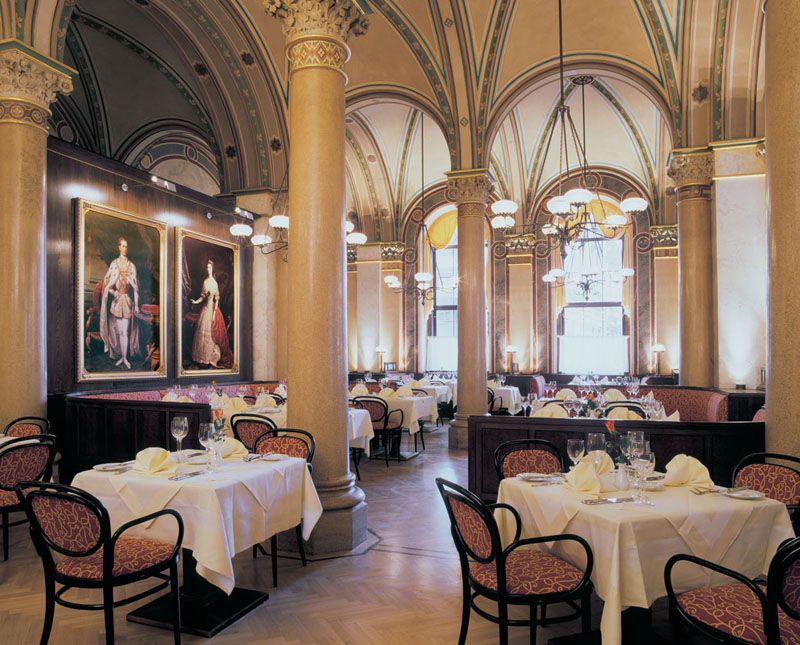 The CoVid19 pandemic will govern our daily life also in the coming year. A prospect of an effective vaccine that arrives at most of the people will be not before fall next year. So we can not count on a more or less real “normal” situation before 2022.
Coming up for this reason and also to improve the communication between the Lay Salvatorians between and within the units we offer a free web conference tool based on Jitsi. You can use it on our webpage at the “Cafe” section.
You have to have an eye on your physical distancing in this time but not on your social distancing. To overcome this physical distancing in a healthy way a common visit at the ICDS Cafe Central can help.

Everyone is responsible for their own coffee or tea and cake and must organize them themselves.

Have fun in the “ICDS Cafe Central“. 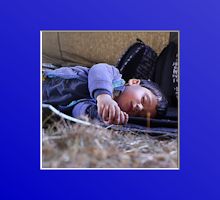 Fraternity and social friendship are the ways the Pontiff indicates to build a better, more just and peaceful world, with the contribution of all: people and institutions. With an emphatic confirmation of a ‘no’ to war and to globalized indifference.

What are the great ideals but also the tangible ways to advance for those who wish to build a more just and fraternal world in their ordinary relationships, in social life, politics and institutions? This is mainly the question that Fratelli tutti is intended to answer: the Pope describes it as a “Social Encyclical” (6) which borrows the title of the “Admonitions” of Saint Francis of Assisi, who used these words to “address his brothers and sisters and proposed to them a way of life marked by the flavour of the Gospel” (1). The Poverello “did not wage a war of words aimed at imposing doctrines; he simply spread the love of God”, the Pope writes, and “he became a father to all and inspired the vision of a fraternal society” (2-4). The Encyclical aims to promote a universal aspiration toward fraternity and social friendship. Beginning with our common membership in the human family, from the acknowledgement that we are brothers and sisters because we are the children of one Creator, all in the same boat, and hence we need to be aware that in a globalized and interconnected world, only together can we be saved. The Document on Human Fraternity signed by Francis and the Grand Imam of Al-Azhar in February 2019 is an inspirational influence cited many times.

Fraternity is to be encouraged not only in words but in deeds. Deeds made tangible in a “better kind of politics”, which is not subordinated to financial interests, but to serving the common good, able to place the dignity of every human being at the centre and assure work to everyone so that each one can develop his or her own abilities. A politics which, removed from populism, is able to find solutions to what attacks fundamental human rights and which aims to definitively eliminate hunger and trafficking. At the same time, Pope Francis underscores that a more just world is achieved by promoting peace, which is not merely the absence of war; it demands “craftsmanship”, a job that involves everyone. Linked to truth, peace and reconciliation must be “proactive”; they must work toward justice through dialogue, in the name of mutual development. This begets the Pontiff’s condemnation of war, the “negation of all rights” and is no longer conceivable even in a hypothetically “justified” form because nuclear, chemical and biological weapons already have enormous repercussions on innocent civilians. There is also a strong rejection of the death penalty, defined as  “inadmissible”, and a central reflection on forgiveness, connected to the concepts of remembrance and justice: to forgive does not mean to forget, the Pontiff writes, nor to give up defending one’s rights to safeguard one’s dignity, which is a gift from God. In the background of the Encyclical is the Covid-19 pandemic which, Francis reveals, “unexpectedly erupted” as he “was writing this letter”. But the global health emergency has helped demonstrate that “no one can face life in isolation” and that the time has truly come to “dream, then, as a single human family” in which we are “brothers and sisters all” (7-8).

You can download the whole Encyclical in several languages from here

For comments and discussions use our ICDS-Forum, please. 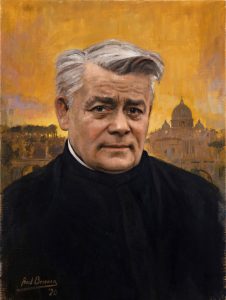 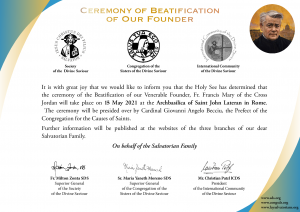 the ICDS prayer chain has changed to become a real connection to the ICDS community across the world. We invite you to join with us each Monday evening in prayers for Justice and Peace that will bring us all together across the world.

I’m sure you would have heard about the difficulties and inhuman situations of war, crimes, intolerances violence, and terror that are prevalent in many areas of the world, maybe even very close to where you live. The question is asked, “What can we as simple people of God do to end this?”

Therefore this invitation to all Lay Salvatorians and people who are connected to us to come together as far as possible, each Monday evening at the place where you live, to join in common prayer for peace and justice. To establish a global living chain – a cloud of prayer, it will be necessary to conduct this prayer between the hours of 6.00-9.00pm or (18.00-21.00) in your area. This three-hour range allows for the possibility to hand over the spirit of the prayer into the next time zone in a good way. It does not matter where you pray our make your contemplation, this can be in a church, at home or just simply walking down the street. Give yourself and the intention you are praying for a few minutes of your attention. In this way, we can build up a forwarding spiritual connection, you may say a prayer cloud, which goes around the world each Monday evening. This shows that all Lay Salvatorians are a community of people having the same intention and that no one is ever alone. Invite your unit, members, community family, and friends to support this intention.

You will find there first a common prayer or reflection followed by some word of Fr. Francis Jordan or Mother Mary of the Apostles.
Afterward, we offer prayer requests from around the world you can pick up or to choose some to include into your personal prayer. We hope this new shape of common action will find your agreement and ask for your spiritual support.

May Our Blessed Saviour Jesus Christ be with us at all times.

Christian Patzl – President of the ICDS 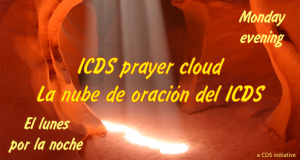 Since today the actual issue of the

is online and you can find it with the link above. Enjoy, support and share it with other Lay Salvatorians around you, please.

If you have a concern for that you think it’s a need to be prayed,
don’t hesitate to tell us with a comment or a prayer request!

Let’s pray in common for our concerns.

We are sorry that this last article had to be taken back for some time because it was still not finished - it will come soon. Many thanks for your patience.