Letter to Fr. Jordan on his Beatification 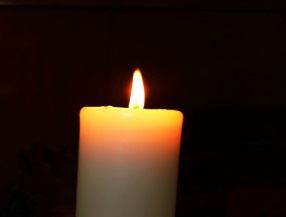 You are an inspiration to all Salvatorians and their friends who are impacted by your humble beginnings. You light the way for all of us ~ past, present and future ~ to be directed by your vision and mission. You have given of yourself to blaze an unparalleled trail in the community for us to follow with trust.

Your Priests are Priests forever in the Order of Melchizedek to serve sacramentally and spiritually. Your Brothers are bound together to serve the peoples’ needs and the Church’s directives. Your Sisters serve the unfortunate and marginalized bringing joy and hope to hearts. Your Lay bring their families to the Eucharistic Table encountering Jesus. They are fed spiritually, so that they may serve and feed the hungry of heart. END_OF_DOCUMENT_TOKEN_TO_BE_REPLACED 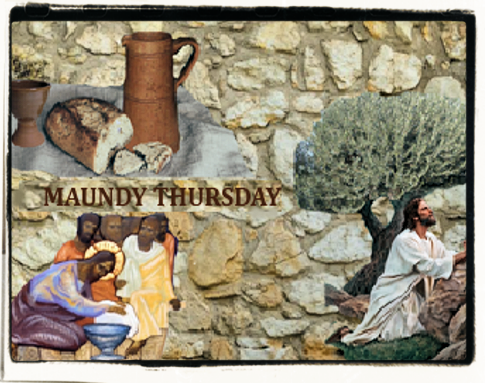 Jesus himself washes the feet of his disciples and invites us to humble service to our fellowmen:

We feel the same as the apostles END_OF_DOCUMENT_TOKEN_TO_BE_REPLACED 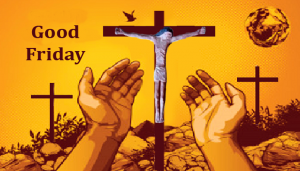 Jesus set an example of His faithfulness and love to the utmost, even if it costs Him His life.

You, from a distant land, stranded in a rusty boat; END_OF_DOCUMENT_TOKEN_TO_BE_REPLACED 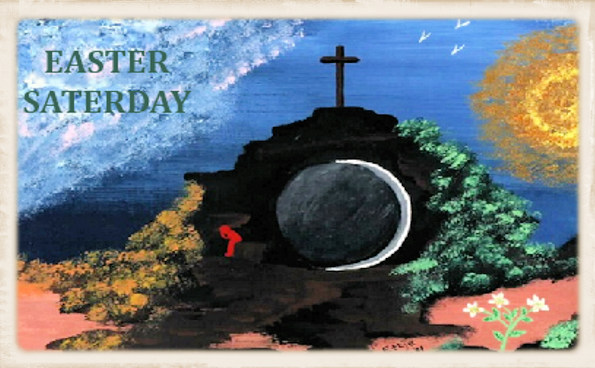 This quiet day invites us to pause and reflect on the meaning of Jesus’ way of life and faithful love for God and people until death.

From death to new life END_OF_DOCUMENT_TOKEN_TO_BE_REPLACED

Station 14: The body of Jesus is laid in the grave 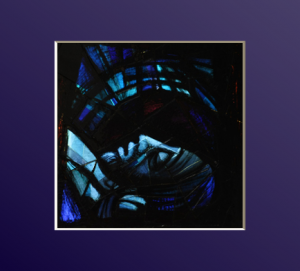 “Nicodemus, the one who had first come to him at night, also came bringing a mixture of myrrh and aloes weighing about one hundred pounds. They took the body of Jesus and bound it with burial cloths along with the spices, according to the Jewish burial custom. Now in the place where he had been crucified, there was a garden, and in the garden a new tomb, in which no one had yet been buried. So they laid Jesus there because of the Jewish preparation day; for the tomb was close by.” (John 19:39-42)

Joseph of Arimathea and Nicodemus wrapped Jesus, who had been freed from the cross, in a cloth and carried him to a nearby burial site. According to other sources, such as the Gospel of Mark, there were also a number of women among them. Nevertheless, it now seems to have been a rather family affair, in contrast to the crowd at the execution.

With the laying down and embalming in the new tomb (a symbol of the purity of Christ) Jesus now escapes the curious glances. Noise and turmoil remain, silence and concentration return. Finally, the heavy stone is rolled in front of the entrance to the tomb. This stone, it seems in the truest sense of the word, is supposed to have been the keystone among the affairs of Jesus of Nazareth. Was the chapter closed with him and all hope buried? END_OF_DOCUMENT_TOKEN_TO_BE_REPLACED

Station 13: Jesus is taken down from the cross 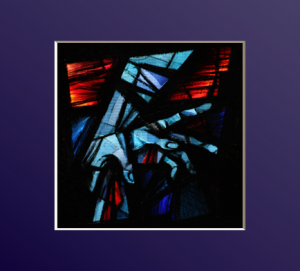 “After this, Joseph of Arimathea, secretly a disciple of Jesus for fear of the Jews, asked Pilate if he could remove the body of Jesus. And Pilate permitted it. So he came and took his body.” (John 19:38)

The image of the Pieta comes to mind, the image of Mater Dolorosa, the Mother of Sorrows. Jesus is taken down from the cross and placed in the arms of his mother. An adult human being, lifeless in the same arms that once carried Him and the womb that gave birth to him. A mother weeps for her child who she has brought to life and cared for years, with whom she had shared countless hours of joy. She is a picture of unspeakable grief, indescribable tenderness, and wordless despair.

Mary, the mother, loves with her whole being beyond physical death. So much is expressed in this silent embrace: it is the image of a love for which bodily death is not a barrier and does not mean the end. END_OF_DOCUMENT_TOKEN_TO_BE_REPLACED

Station 12: Jesus dies at the cross 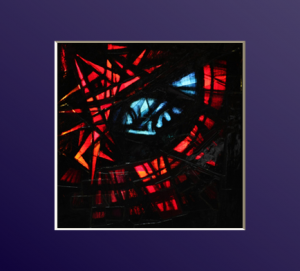 Unifying love in the darkest night …

“And at three o’clock Jesus cried out in a loud voice, “Eloi, Eloi, lema sabachthani?” which is translated, “My God, my God, why have you forsaken me?” Some of the bystanders who heard it said, “Look, he is calling Elijah.” One of them ran, soaked a sponge with wine, put it on a reed, and gave it to him to drink, saying, “Wait, let us see if Elijah comes to take him down.” Jesus gave a loud cry and breathed his last.“ (Mark 15:34-37)

A last act of earthly love and tenderness: Jesus asks the disciple John to take care of his mother and asks his mother to accept John in his place. Both do not leave his side until the last breath.

Let us try to enter into this scene mentally. Before us lies only sadness, no comfort, no hope. – Everything seems to have come to an end… END_OF_DOCUMENT_TOKEN_TO_BE_REPLACED

Station 11: Jesus gets nailed to the cross 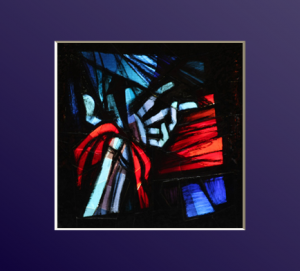 “When they came to the place called the Skull, they crucified him and the criminals there, one on his right, the other on his left. Then Jesus said, “Father, forgive them, they know not what they do.” (Luke 23:33-34)

Jesus, who always taught openly and freely, is now nailed down. Like a piece of wood that you take hold of, that you have at your disposal. He is crucified and is suffering the most shameful punishment that existed at that time.

God is nailed down by men, his size reduced. He surrenders himself completely. In his incredible love for us he allows this to happen… END_OF_DOCUMENT_TOKEN_TO_BE_REPLACED

Posted in inspiration, motivation, prayer | Tagged nail down, way of the cross | Leave a reply

Station 10: Jesus is robbed of his clothes 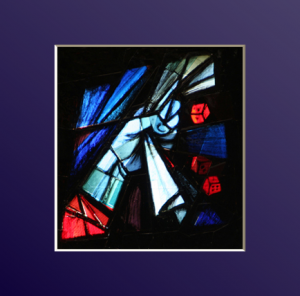 “I can count all my bones. They stare at me and gloat; they divide my garments among them; for my clothing they cast lots.” (Psalm 22:18-19)

Arriving at the place of execution, Jesus gets his clothes torn off. He is exposed, exposed to the eyes of the many, exposed to them with no protection. Jesus is enduring this: He is on the same level as the defiled, the humiliated, the exposed of all kinds. Deprived of all his possessions and dignity, he now stands at the very bottom of human society.

Again and again, it happens that people expose each other – often without even noticing it. Be it through ruthlessness, shamelessness, lack of respect, sometimes stupidity, – or perhaps deliberately, to hurt the other, to belittle, to degrade. END_OF_DOCUMENT_TOKEN_TO_BE_REPLACED 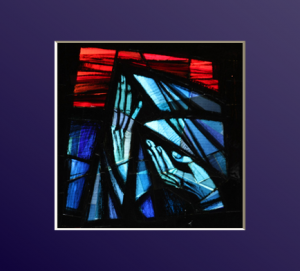 „A large crowd of people followed Jesus, including many women who mourned and lamented him. Jesus turned to them and said, “Daughters of Jerusalem, do not weep for me; weep instead for yourselves and for your children.“ (Luke 23:27-28)

Some women who witness the collapse of Jesus are deeply moved by the suffering of another, even when the other is apparently presented as a “criminal”. They don’t question him, they don’t question guilt or innocence, they just see the broken, tormented, a person badly treated to the extreme. END_OF_DOCUMENT_TOKEN_TO_BE_REPLACED

Posted in inspiration, motivation, prayer | Tagged Empathy and Compassion, way of the cross | Leave a reply