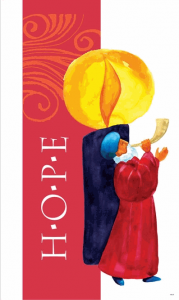 Thinking a little bit about these lines above, the idea arises that hope always occurs when there is dissatisfaction or uncertainty. Given the near-obvious threats to our actually wonderful Earth, this probably affects the majority of people. Whether they are affected by the onset of climate change because they are losing their land and home or they are worried about losing their jobs – both are the basis of their uncertainty. Whether the children can get no, or only a poor, education for their future, or their own country does no longer offer a future because of mismanagement and corruption or by warlike and permanent criminal acts. Whether the land was destroyed by natural disasters and was rebuilt only temporarily or not at all, or whether the human himself has dehydrated lakes with his actions, rivers became diverted, the land became destroyed and devastated by technics and pollution and was made useless for generations. We could easily enumerate many more reasons. However, you see, there are enough reasons for people to leave their homelands and venture on an uncertain and dangerous journey into the future. “Escape” and “migration” are present in many parts of the world of today, with all their by-products and effects. END_OF_DOCUMENT_TOKEN_TO_BE_REPLACED 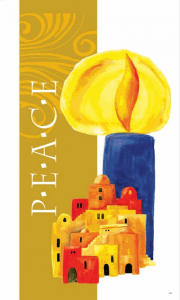