The day began with liturgy at 7:30 am. The Presider was the local ordinary of Hasselt, Bishop Patrick Hoogmartens. Other dignitaries present were the Dean, Rev. Thieu Plessers, and the Mayor of Hamont, Theo Schuurmann.

After breakfast, Judy began the meeting with a letter of greeting from the Lay Salvatorian community in Sri Lanka. Following this the General Committee report was given via a powerpoint presentation. After the report we broke into groups to reflect on what we heard.

Carlos Matiz gave the Financial Report which was followed by the Auditors Report from Olga and Sylwia. At the end of the Auditors Report, the General Committee were released from their reporting duties for the past six years. The General Committee must be commended for all the work they have done. The Bishop, who had spent the morning with us, gave some affirming remarks. He thanked us for our belief in the future and the great faith he experienced while with us.

After lunch, Celso shared a message from Mozambique. Carlos Luis gave each participant a gift from Venezuela. Mike from England led us in prayer. Christian gave an update on the Recognition process by the Vatican, which is still in process. Fr. Piet reminded us that it took Father Jordan thirty years to get approval. Mike presented a proposal on the Finances. Lots of discussion ensued and the group was tasked with re-writing the proposal. We closed with a prayer led by Manuela from Spain before heading for supper. 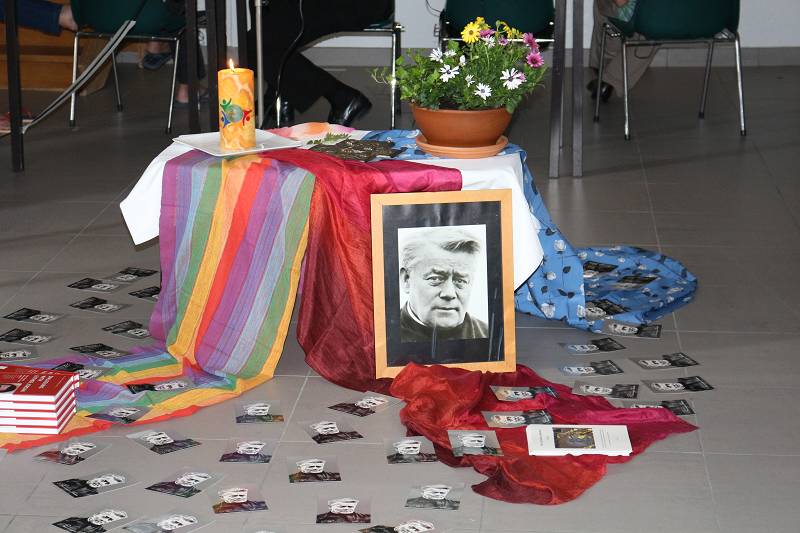 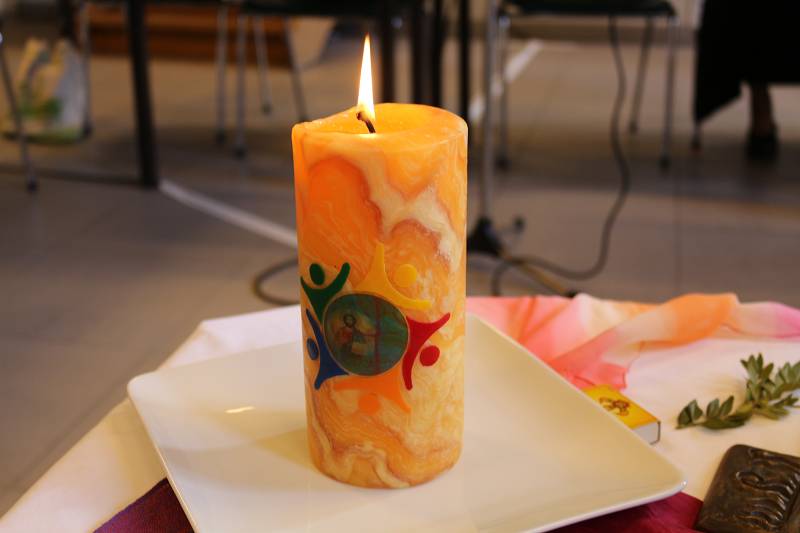 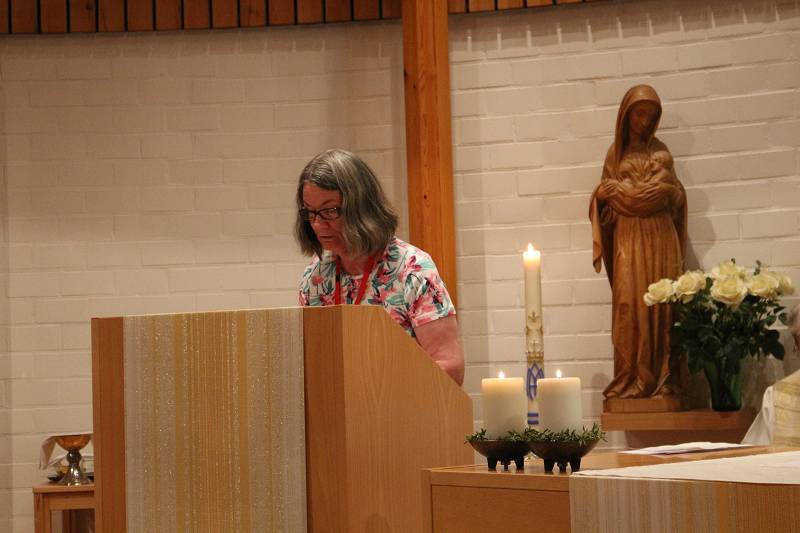 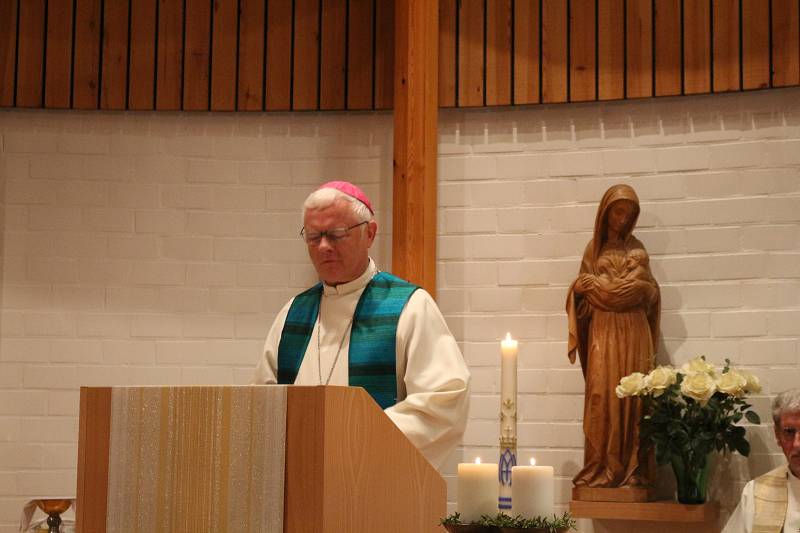 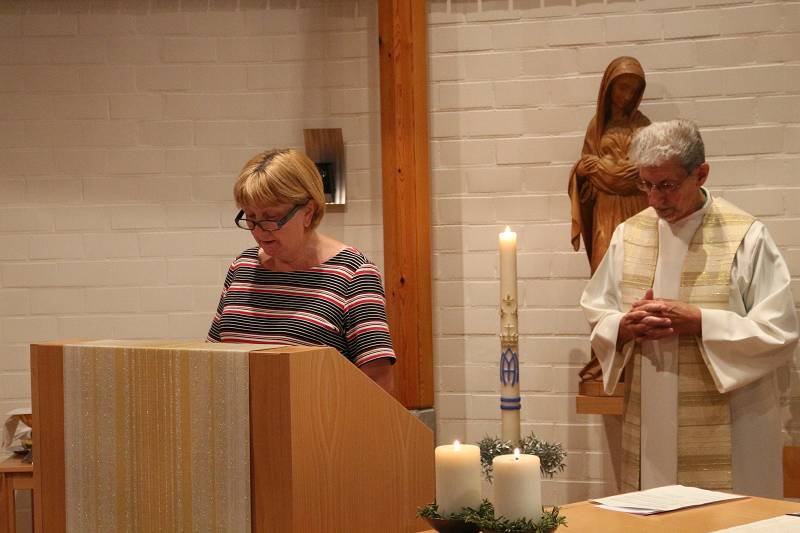 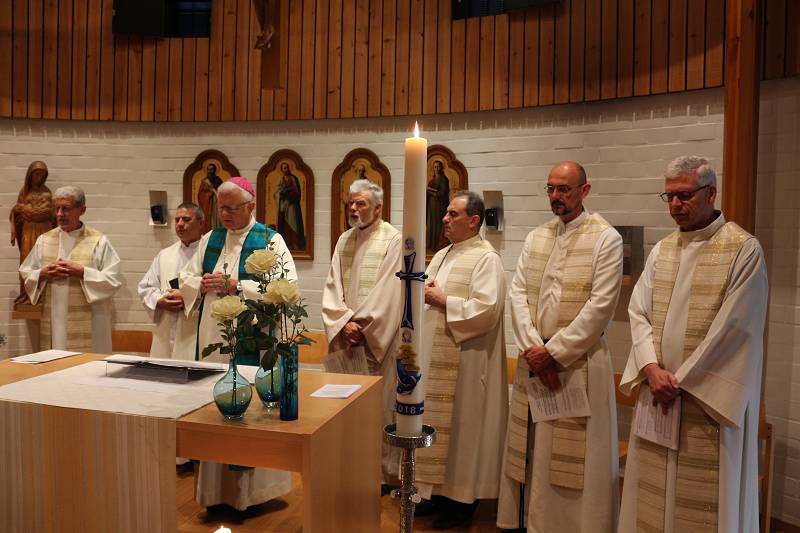 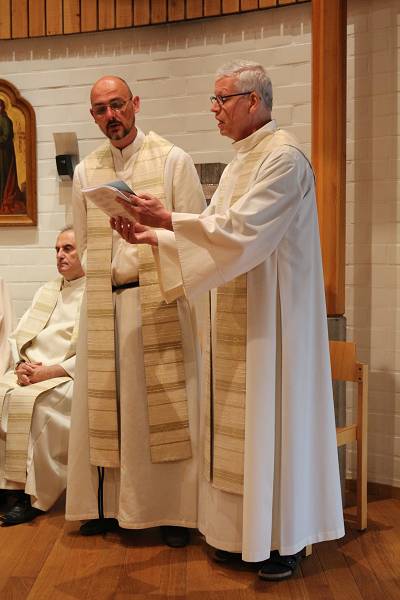 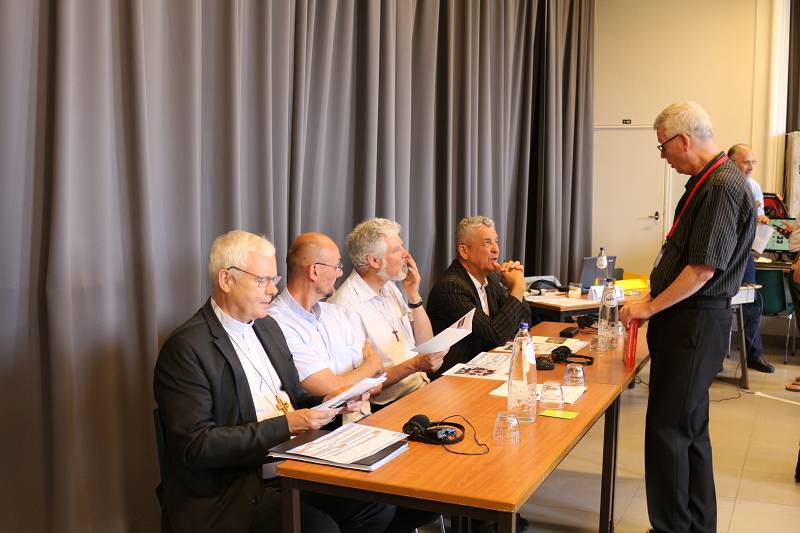 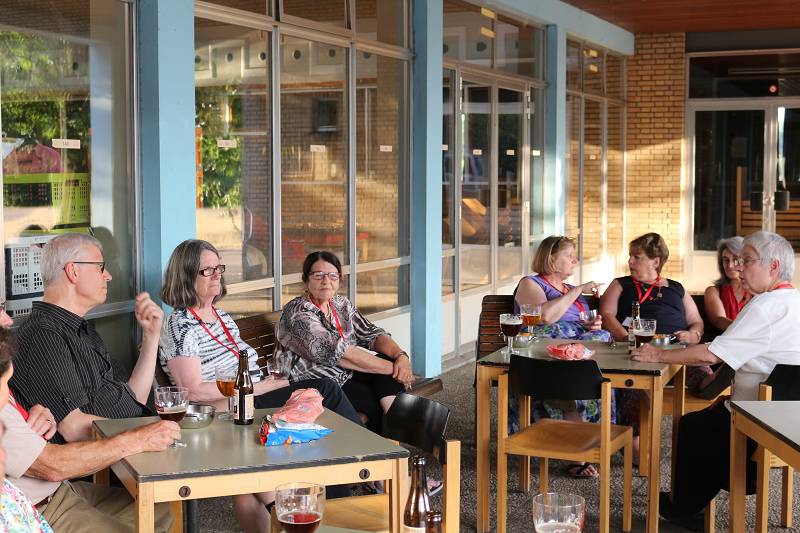 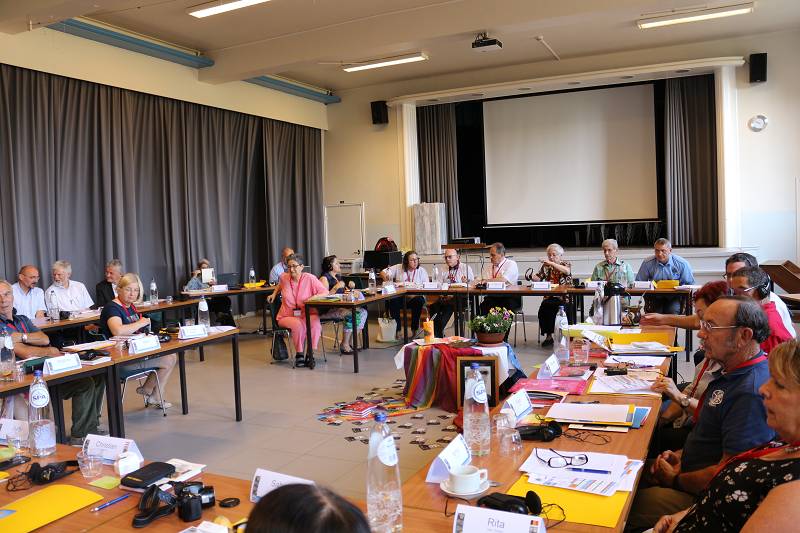 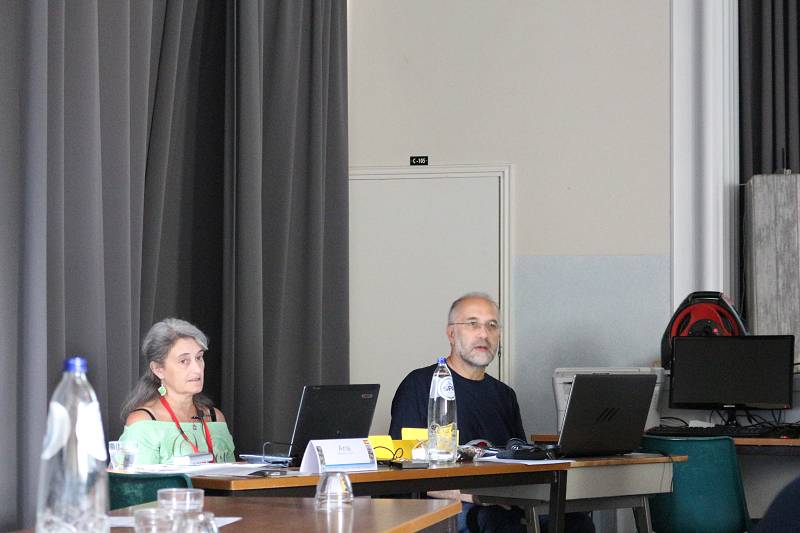 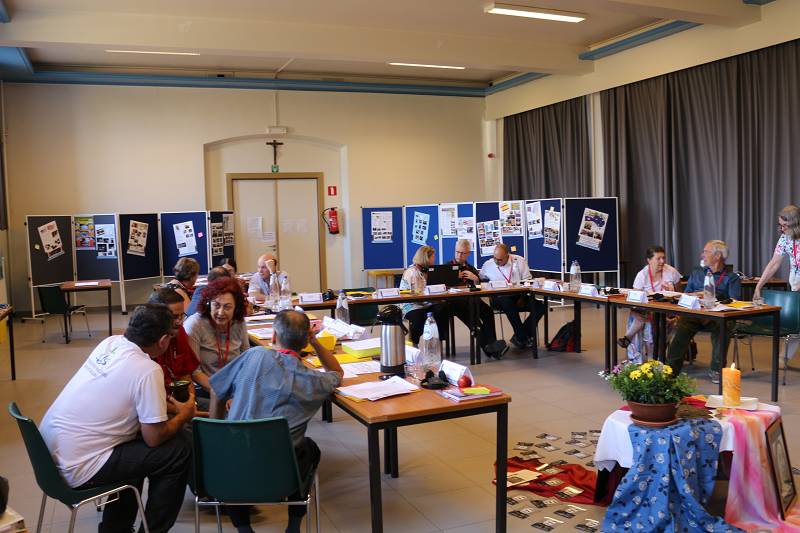 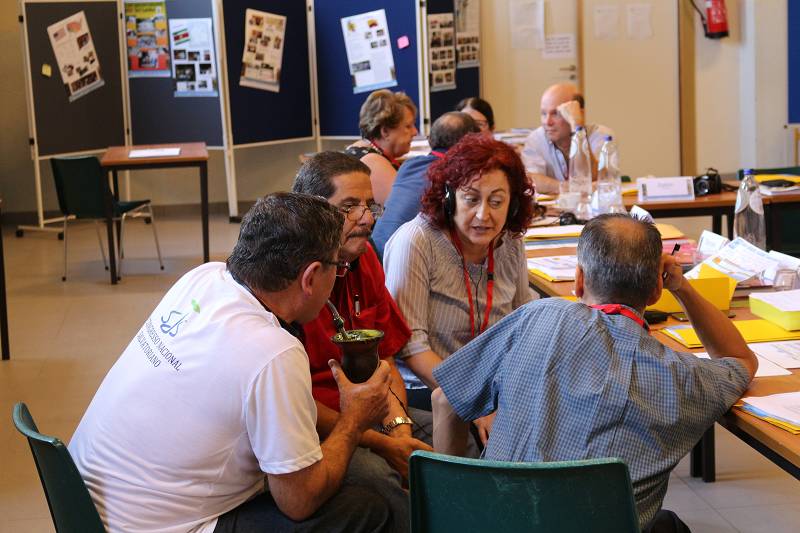 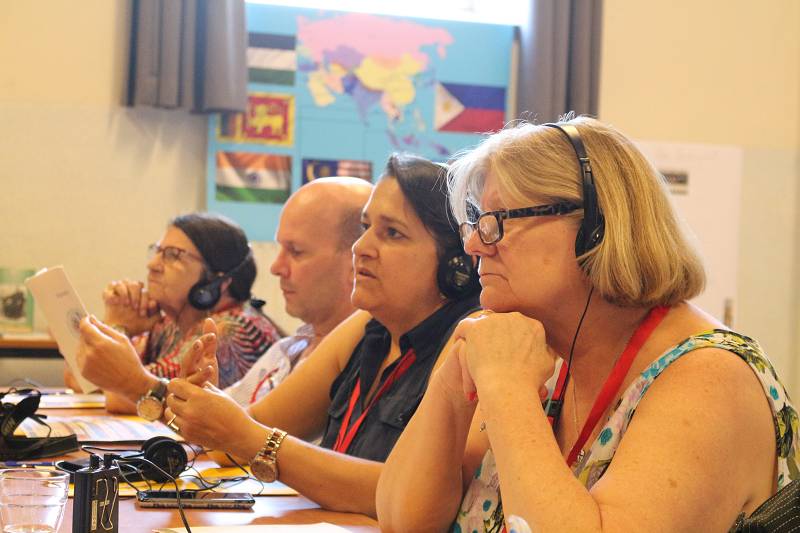 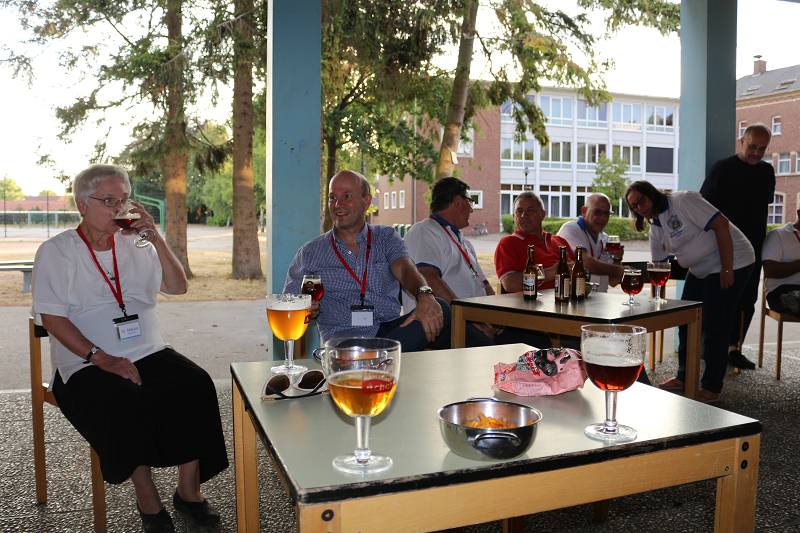 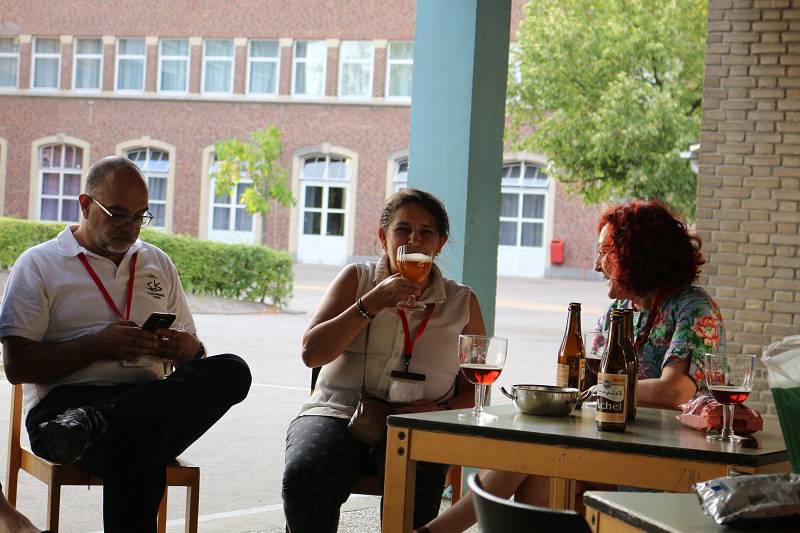 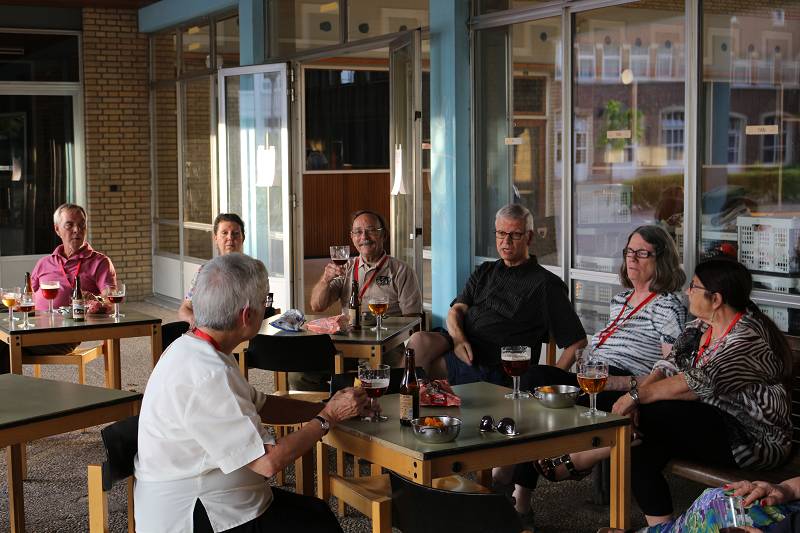