Today we began “Envisioning the Future” focusing on the next several years. Many thoughts and ideas were brought forward which the participants will take home to their units. The outgoing General Committee members gave some reflection on their term of office.

Christian as the incoming President gave an overview on six work groups and asked the participants to sign up to join one of them. We broke into small groups to process what we heard and share our ideas. We also shared about the challenges in our units.

After lunch, Christian presented a powerpoint on “Formation in Action”. The last part of the day was a role-playing game of two skits concerning two individual members who are asking about the Lay Salvatorians…one was a very enthusiastic person and the other was a reluctant person. The folks who took part in the skits did an awesome job. We laughed until our sides ached. It was a good way to see the different gifts and ingenuity of our members.

After supper, we are going to visit an apostolate of the Belgian Province called the Salvatorian Relief Project. 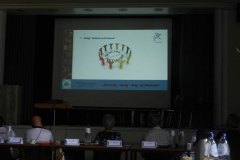 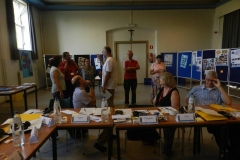 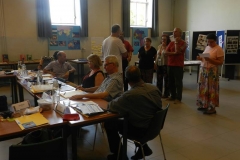 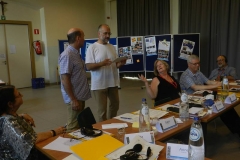 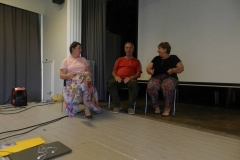 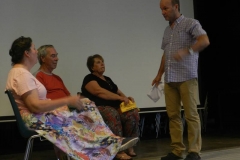 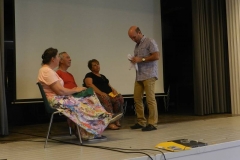 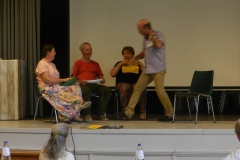 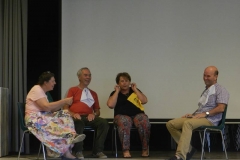 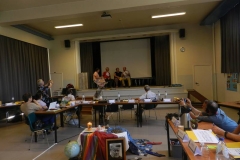 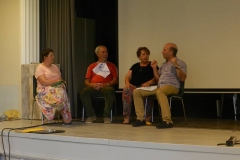 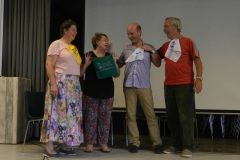 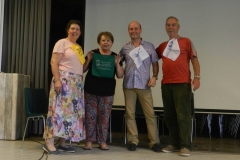 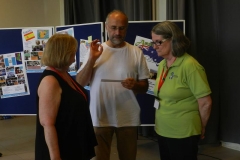 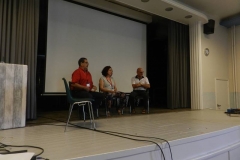 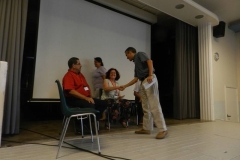 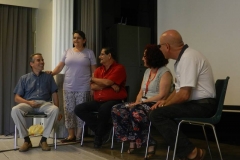 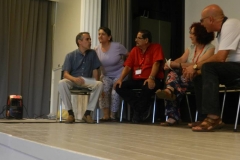 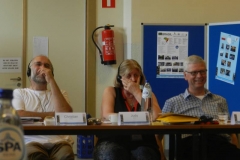 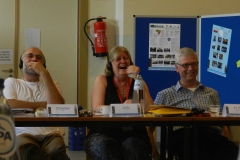