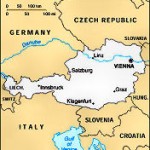 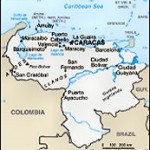 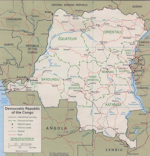 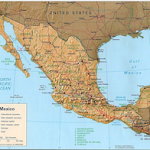 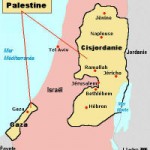 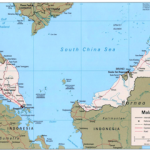 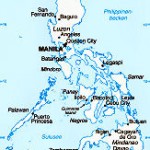 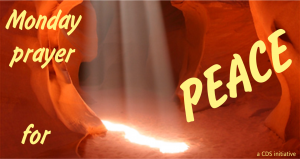 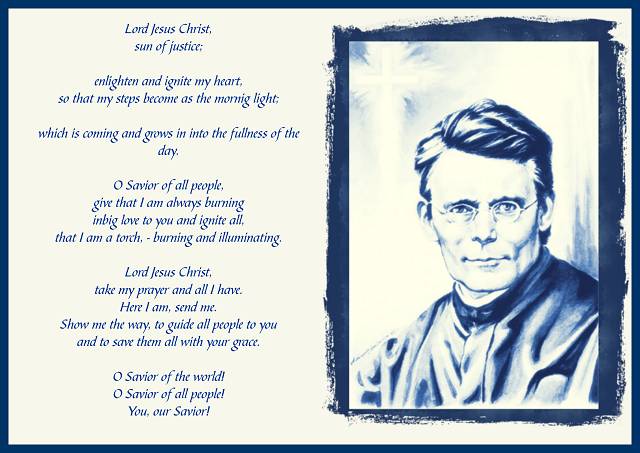 The words of this prayer are composed by words of Fr. Jordan’s Spiritual Diary.